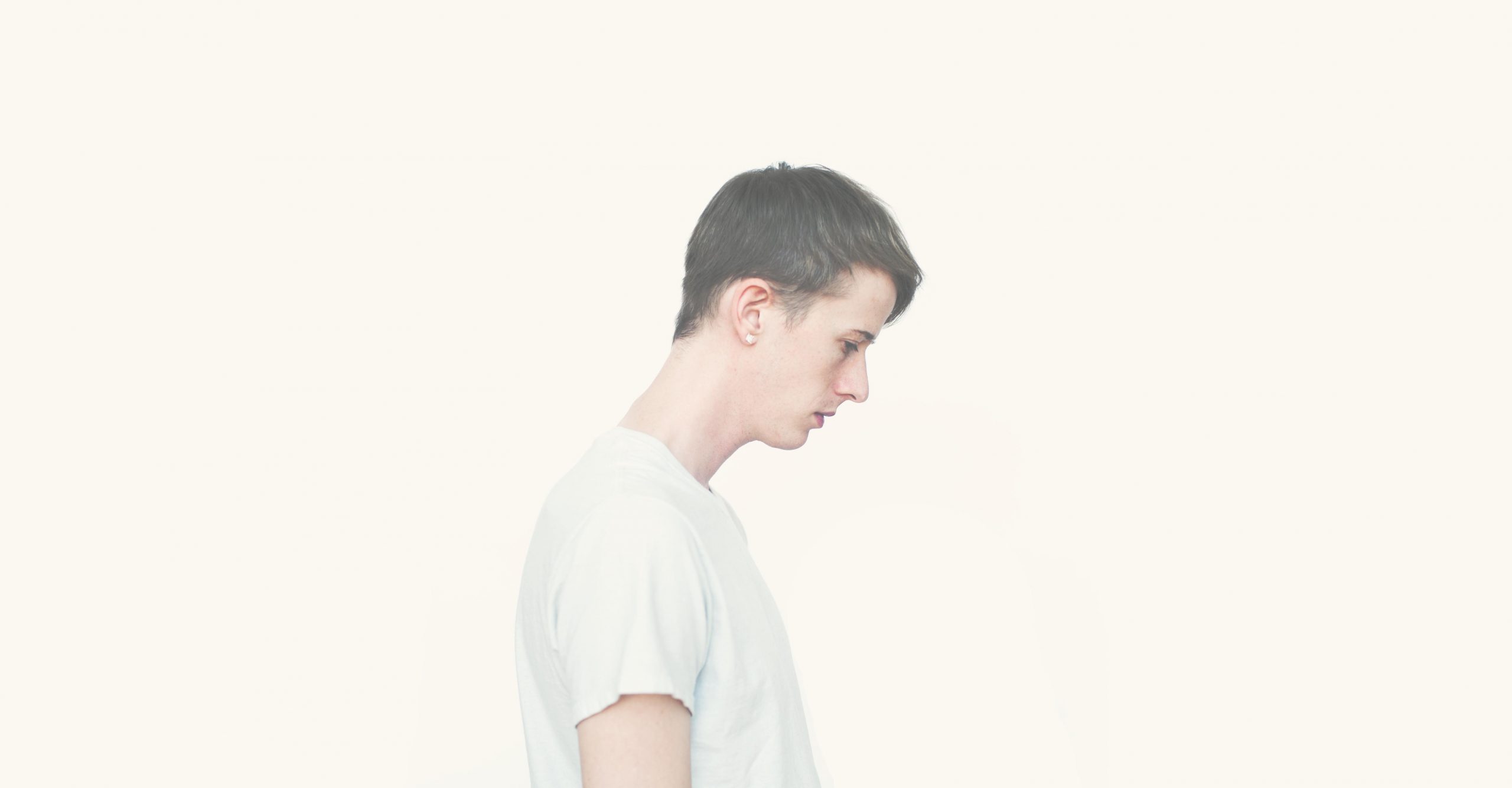 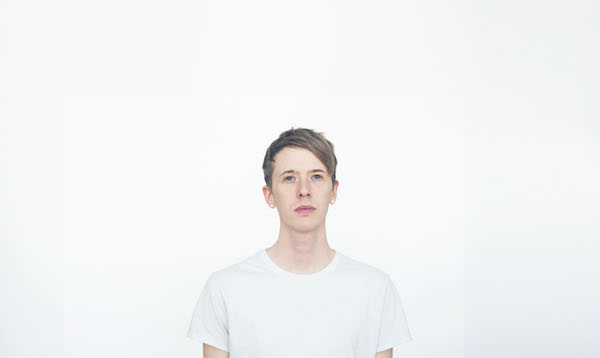 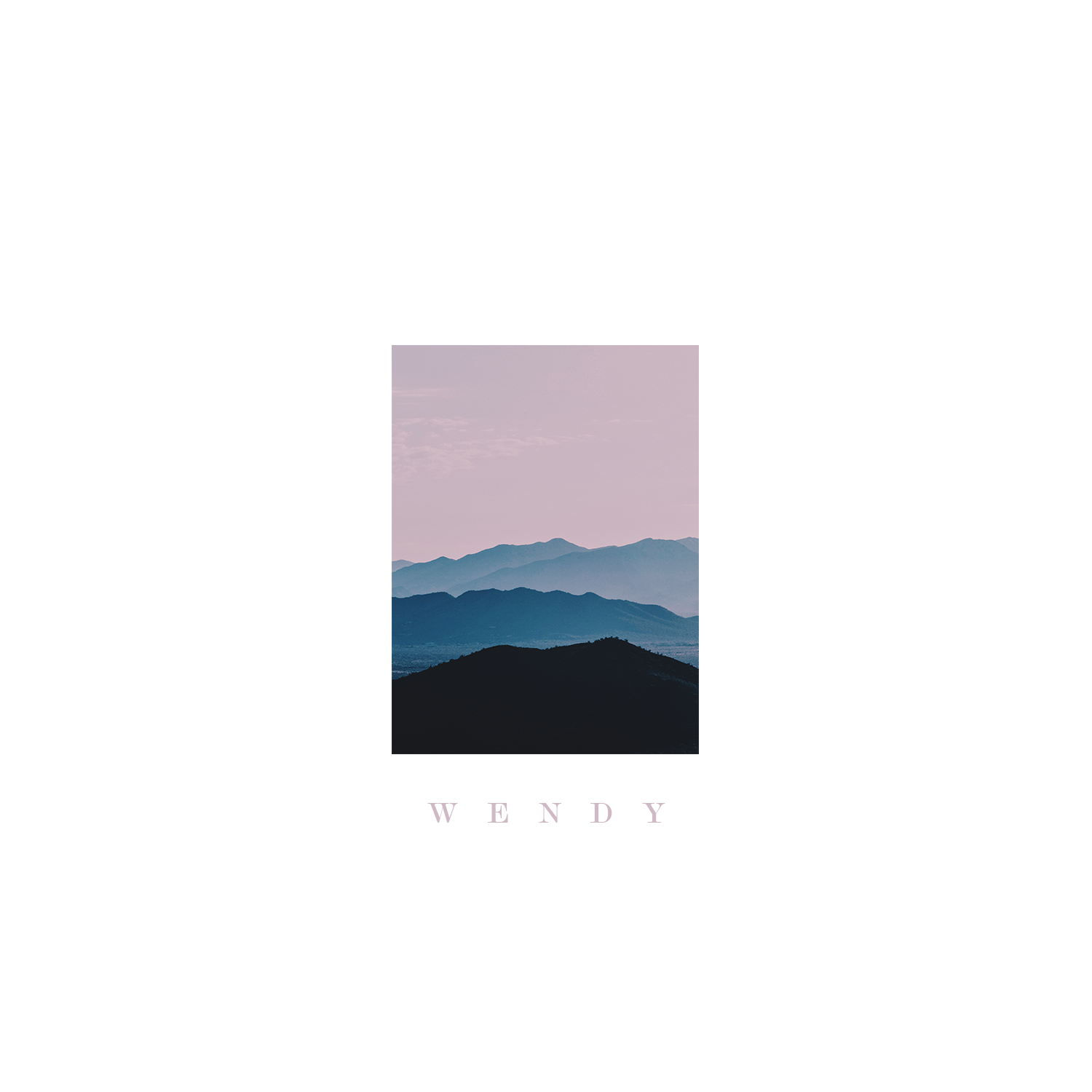 Bob Dylan once said, “The world don’t need any more songs. Unless someone’s gonna come along with a pure heart and has something to say. That’s a different story.”

On Mother’s Day May 14, 2017, Minneapolis, Minnesota artist, BO WEBER, released his self-produced, debut album, ‘Wendy’ — a collection of songs dedicated to his mother who sadly passed away from Ovarian Cancer at the early age of fifty years old. Bo then teamed up with Minnesota Ovarian Cancer Alliance (MOCA) and donated 100% of physical album proceeds to women battling the same disease.

Bo then continued his mother’s mission of making the deadly disease known as “The Silent Killer” silent no more by securing featured news stories in the Pioneer Press, WCCO Radio, WEAU 13 and many others.

‘Wendy’ is a raw confessional of the distance Bo set between himself and his mother during her battle with Ovarian Cancer. In the writing process, Bo finds himself caught in the emotional journey of revisiting loss’ darkest moments, causing a relapse into heartache, anger, and depression. However, through the reading of books left by his mother, Bo discovers his life purpose, enabling him to obtain true happiness.

Accompanied by the release of ‘Wendy’, Bo premiered his music video ‘Right Here’, a story that opens up about the painful guilt and regret he was left with after her passing, which led to his self-destructive downward spiral. ‘Wendy’ includes intimate bonus content such as voicemail recordings from his mother, along with other personal audio clips that are sure to move you deeply.

Comparable to the sounds of Troye Sivan and LANY,  Bo’s soft, wounded vocals tell an impactful story over nostalgic, dream-pop instrumentals; a musical accomplishment the modern generation can easily appreciate.

Photographed by Minnesota native Matt Vogel, (Jared Leto, Hoodie Allen), Bo assimilates the album cover to the challenges of his mother’s life. “A struggle through the darkest valleys, where weakened spirits will die. The ascending of painfully steep trails with plateaus which provide temporary relief once conquered, yet only to be met with the descend, while continuous trials lie just ahead. The beautiful, limitless sky patiently awaits for those, who near the end of their journey, have truly given their heart and soul.”

Bo’s first single, “California Babe,” held the #1 position on the IndiMusic TV Charts for two consecutive months, has been broadcasted in five different countries on numerous music television stations, and was selected by MtvU to compete in the Freshmen Competition.

Bo Weber grew up on a dairy farm in Colfax, Wisconsin with two older sisters and hard working parents. His interest in music began at an early age. As a young child, his parents would play music on the living room stereo of Dolly Parton, Journey, Pat Benitar and other late 80’s rock artists. Bo’s biggest interest as a child was drawing; skills he would passionately refine as he grew older.

Around the age of eleven, Bo’s mother Wendy began leading the church youth group. Bo and his sisters naturally became involved in many song and dance routines, which they would perform in front of the congregation. “I remember watching a home video of one of our song rehearsals. I was obnoxiously shaking a tambourine in front of my sisters face and purposely singing the wrong words in attempt to get under her skin.”, laughs Bo.

In middle school, Bo had a choice to play an instrument for the school band. He was interested in the drums, however the rule was a student could not take drums unless a they had taken at least two years of piano lessons, which Bo had not. Instead, Bo was assigned the trombone. He rarely practiced the instrument and led to him sitting in the back row of their concerts, pretending to play.

June 2006, his friend Wyatt Karl introduced him to the electric guitar and showed him how to play a few chords. “I was hooked. The guitar was my answer to what I was missing. I wanted to create music, I just didn’t have the resources to play the music I loved until that day.”

With no musical background to build from, Bo had a long way to go. Although, in only a couple years, Bo taught himself how to play guitar, drums, piano and other supporting instruments he uses today. He listened closely to his favorite bands as he learned the basics of song structure and music theory. After patiently creating a digital mountain of respectable riffs and melodies, Bo once again took on another steep learning curve.

Audio engineering; another subject Bo knew very little about, however it once again took Bo only a short amount of time to learn the basics behind the art. Soon, he was recording his band’s songs from a home studio and even editing their own music videos.

In the summer of 2013, Bo experienced a monumental set back. After a two and half year fight, his mother Wendy died of Ovarian Cancer. Wendy was his biggest supporter in all he did. Bo continued to recover by focusing his efforts on his pop/punk band, which they had formed out of high school. However, many changes were soon to happen.

“Everything was falling apart. My family, my relationships, my finances and my band. I put so much effort into our music, which made it almost impossible to let go. I had it in my mind that the only thing I had going for me was our band, and it just wasn’t an option to quit.” As more negative circumstances arose, Bo ended up parting ways with his bandmate, and called it quits.

Bo fought with the emotions that came with the death of his mother. On top of that, he also had mixed feelings of losing the eight years of hard work he had put into his music career. However, waiting around the corner was the opportunity for Bo to start fresh. “It was time to reinvent myself.” Feeling a bit lost at first, he fell back on the music his mom listened to when he was a child.

During rebuilding himself, Bo had thrown himself into a plethora of personal growth books and looked to self-help teachers which allowed him to regain a positive outlook on his life. The first book Bo listened to was The Secret by Rhonda Byrne. “It changed my life. Once I realized how the universe works, it was evident as to why I was failing at life.”

Bo began writing for his synth-pop solo project in the beginning of 2014, but his music wasn’t the only thing on his mind. Bo met up with a web developer named Ryan Cunningham regarding an idea. He wanted to start a website featuring interviews and performances from national touring bands and artists. With Ryan’s help, Music In Minnesota was born. “I enjoy doing interviews with bands I love; not only because I’m a fan, but because I’m  able to ask them anything and learn from their techniques on how to be a successful musician.

All of the lyrics, instruments, and sounds you will hear in his music are the work of Bo.

“Writing music is my way of healing myself from events that have happened to me the last few years. I wouldn’t be able to express myself without it. The most I could ask for is that my music might help someone else who’s going through hard times in their life.” 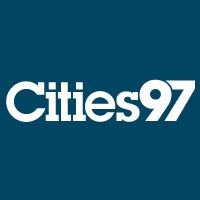 Bo Weber’s single California Babe is chill, but has a bounce to it and is full of color. Radio Promo Audio 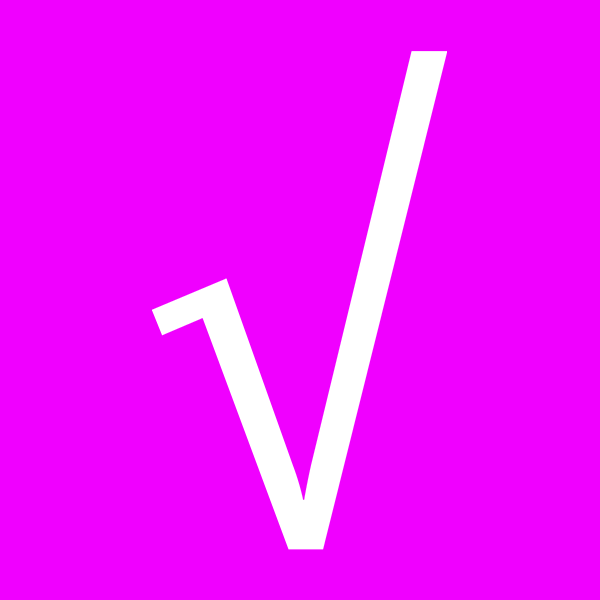 Bo Weber has completely grabbed my attention. His song “California Babe” first caught my ears with its super mellow sound and story that’s so relatable. 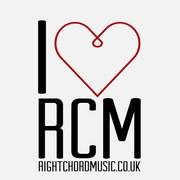 “Please, do get behind Bo Weber’s project and support his music!” Radio Promo Audio  – Lost On Radio: Episode 147 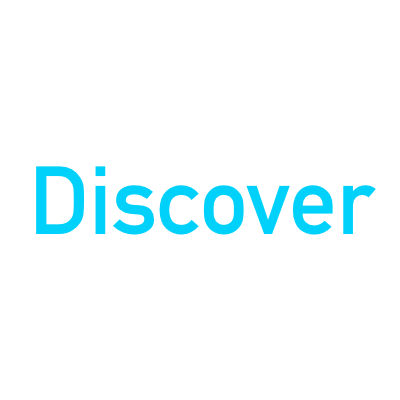 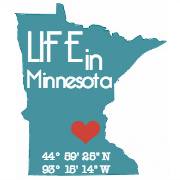 “It brings me great joy to support a young man who wants nothing more than to pay tribute to his mom through the sound of his music.” 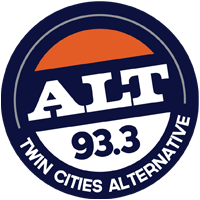 “Bo Weber’s California Babe could be a good song to add to your summer soundtrack.” 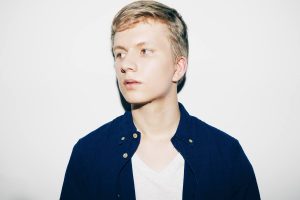 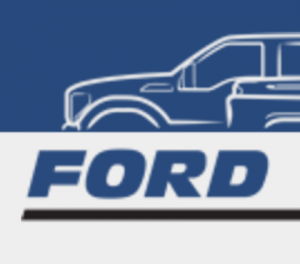 “Whether you love or hate the airy, trance-inducing music [of ‘California Babe’], it’s hard to not like the F-250 Sport Custom. Weber liked it so much that his song features a shout-out to the Blue Oval.” 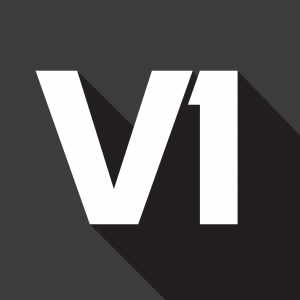 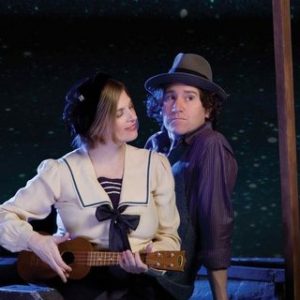 “Sounds great, No kidding! I like the production too.” 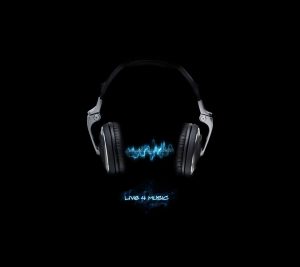 “Bo Weber showcases a knack to create catchy music with a breezy laid back synth flavored vibe. California Babe is nicely produced and flows rather smoothly…an artist I feel has a lot of potential.”

This week we will look at local artist, Bo Weber. I’ve gotten to know Bo over the last couple of months, and he’s an awesome dude. Check out his other tunes after you listen to his latest song “You’re With Me Now”.