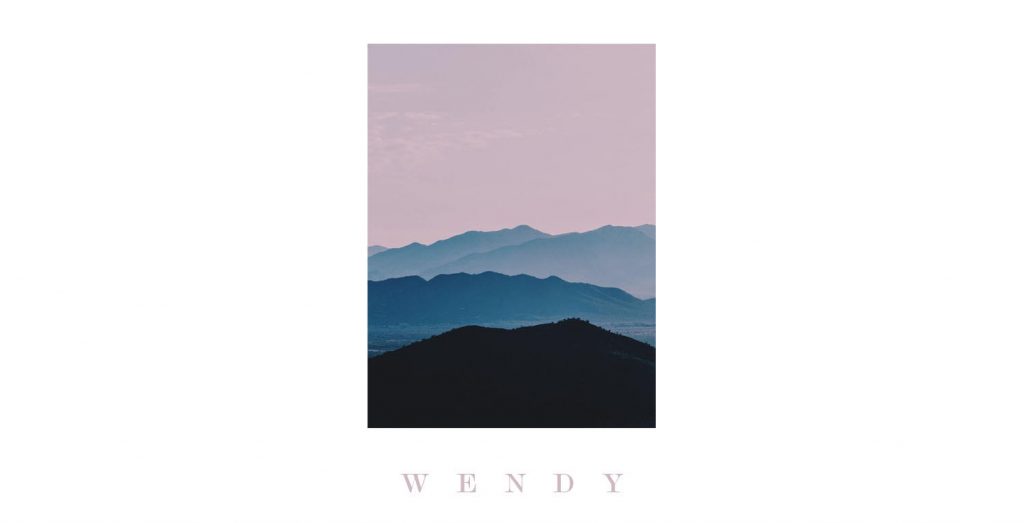 After moving back home with intention of spending more time with his mother, who was diagnosed with Ovarian cancer, Bo was unexpectedly met with the first stages of grief– denial, and isolation. Remaining in his room with the door shut the majority of his time there, Bo was unaware these would be the final months of his mother’s life.

Heavy alcohol and drug abuse soon became a daily routine, often borrowing Wendy’s car to vanish with friends for days on end, only to return home repeatedly seeking refuge in the sanctuary of his room.

Towards the end of Wendy’s battle with cancer, the seriousness of her illness finally became a reality in Bo’s mind. He then began desperately searching online for a natural cure alternative to western medicine, but by then it was too late.

After her passing, Bo would dive further into the truths about cancer, the food we consume, and the health-affecting products we expose ourselves to on a daily basis. Fueled by the books his mother had left behind, Bo had also generated a growing passion for self-improvement. This literature acted as an open door to endless knowledge on obtaining good health, happiness, and spirituality.

As Bo continued to read from the pages of well-known authors and inspirational philosophers, he made the unconventional decision to sell a large portion of his belongings and move into the small space of a conversion van. It was there in this minimalist environment where he conceived this set of personal songs, written from the depths of his heart.

In a combination of Bo’s quest to seek spiritual enlightenment and the unearthing of harbored emotional pain during the writing process, Bo claims he has discovered his true purpose.

“When you lose a loved one, you officially belong to a club nobody wants to be in.  There are a lot of people who are hurting and without direction. While I’m in this club, I may as well do some good,” Bo adds, “Sometimes music is the only remedy which can sooth what cannot be fixed.”

Funded by family, friends and Kickstarter backers, Bo gives credit to this extraordinarily supportive group of people for his ability to find solace and healing after the loss of his mother left him devastated on July 4th, 2013.

Out from the rubble, a carefully crafted collection of songs emerged. First, sounds of tragedy, then hope, and determination; Bo’s soft, wounded vocals tell an impactful story over nostalgic, dream-pop instrumentals; a musical accomplishment the modern generation will easily appreciate.

Upon the release of “Wendy” Bo teamed up with Minnesota Ovarian Cancer Alliance (MOCA) and donated 100% of his profits from physical album sales to women currently battling Ovarian Cancer.

The Best Things In Life Are Free